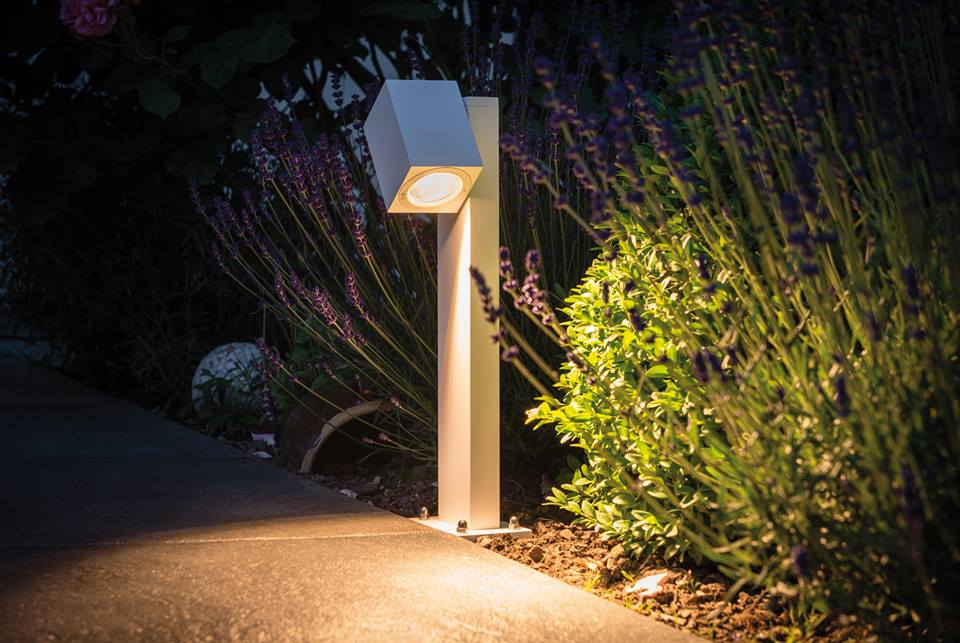 Special Cube Flame LED Lighting Series:
– Exterior LED luminaire with special 360 ° Cube Flame line – designed specifically for façade installation. The luminaire can be rotated 360 ° on the wall using the rotating clamp. It not only achieves attractive light effects but also serves to better orient the walls of the houses, the entrance areas or the corridors. It stands out with its modern style and high system efficiency.
– 360 ° Cube Flame Outdoor Lighting – designed to illuminate gardens and paths. Thanks to its 360 degree illumination, it can cover all parts of the garden or around the house. It can also be used for direct illumination of alleys.
You can easily add lighting accents and create an individual atmosphere of life.