Stens renovated the facade lighting – II stage of the building of the Ministry of Defense in Sofia. The building is distinguished by its remarkable classical architecture, extremely popular among the population throughout the country.
At this stage of the project are installed LED lights SEWING distinguished with high efficiency and elegant design. The luminaire housing is made of polycarbonate with UV protection.
Luminescent facade luminaires are also processed during the process. In the existing housing are mounted special LED linear beam type luminaires with a consumption of 20W. The illuminators are made with a mirrored asymmetrical reflector, resulting in a uniform illumination of the bas-relief ornaments. The implementation of the project is fully compliant with the requirement for discreet, non-intrusive and unobtrusive illumination of the façade.
Thanks to high performance LED lighting, energy savings of over 70% over conventional lighting are achieved. 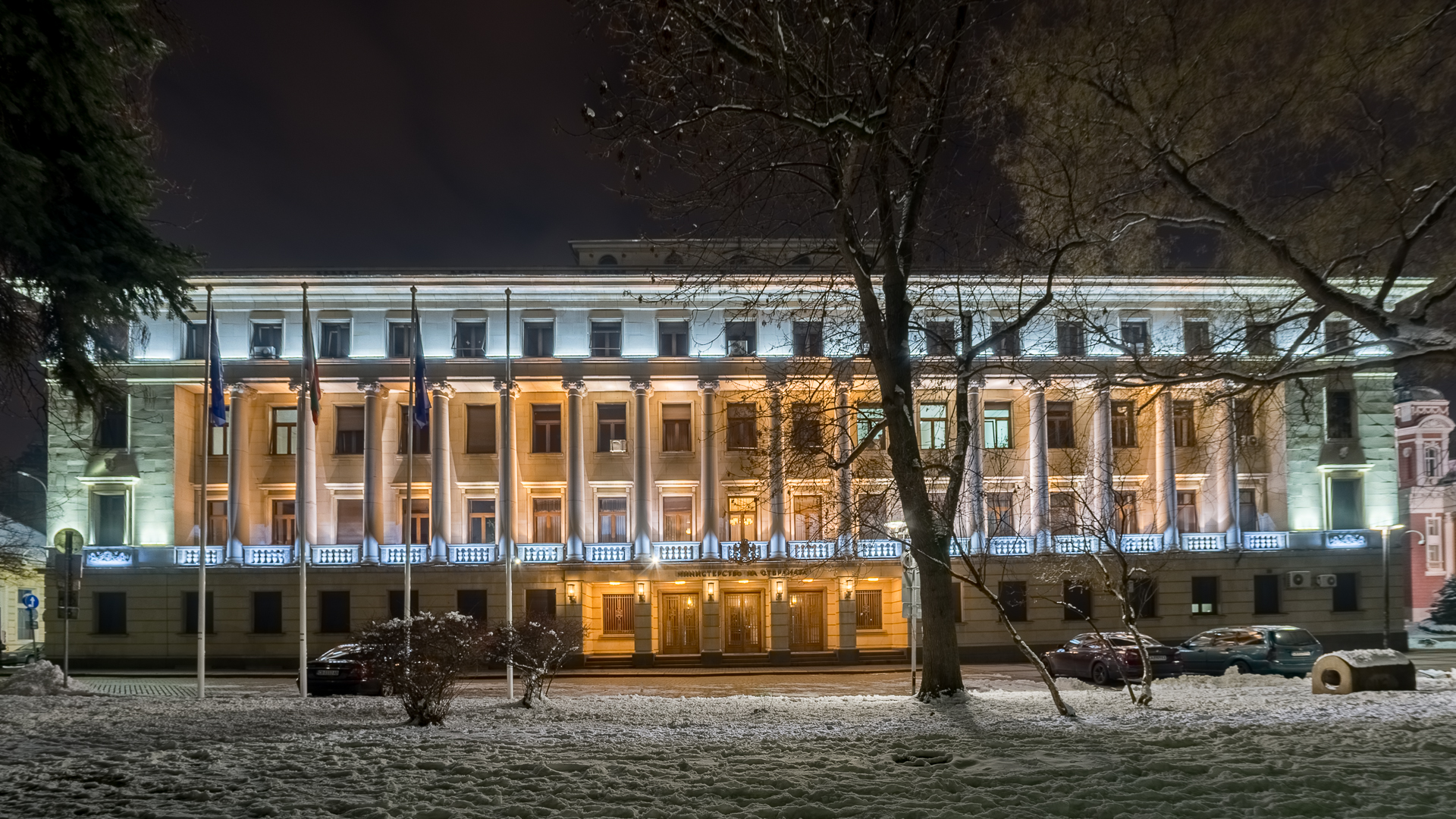 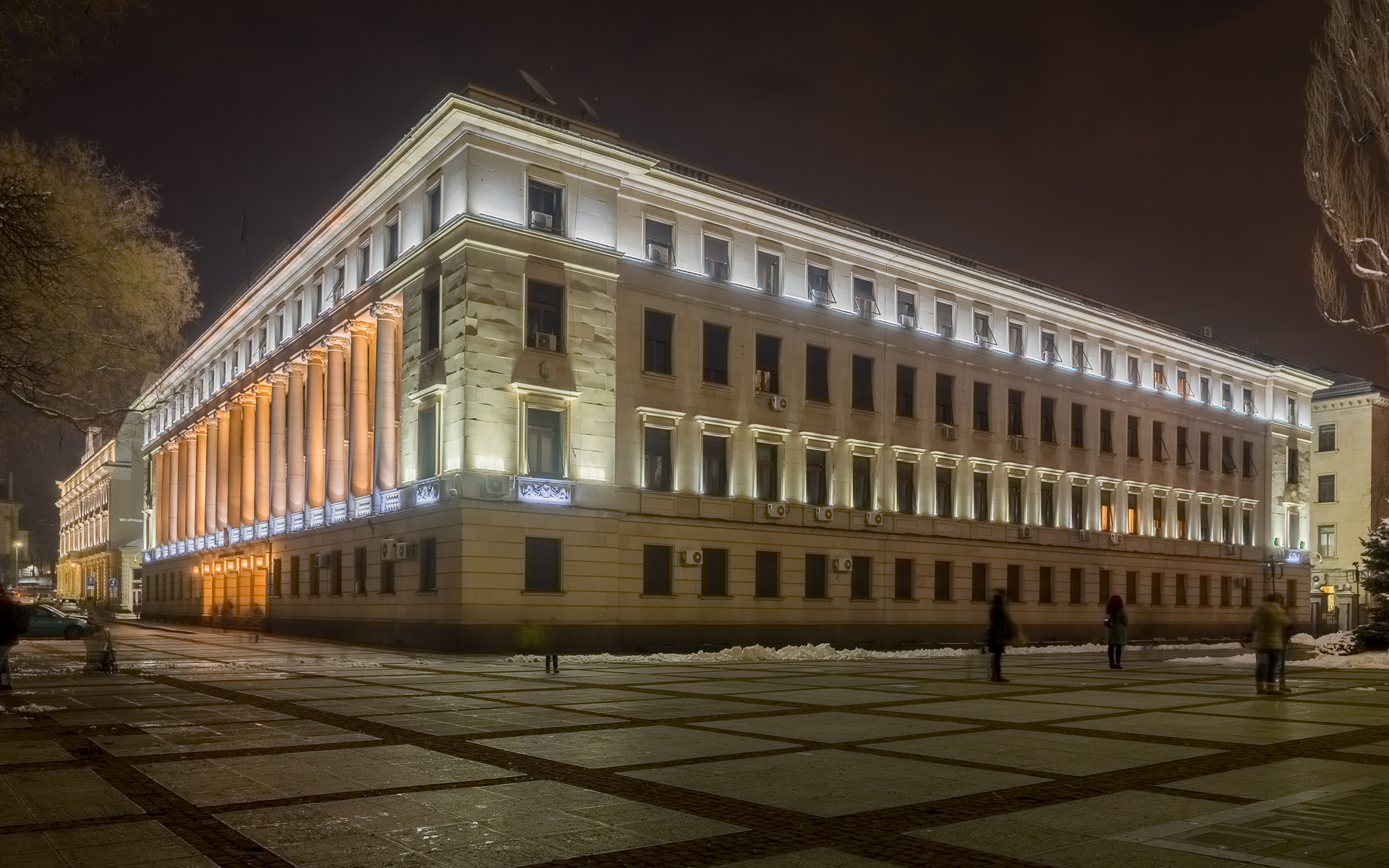